This week on the MnRTV Live Show we discuss with special Guest DC Miller the conspiracy behind the titanic.n 1910, seven men met on Jekyll island just off the coats of Georgia to plan the Federal Reserve Bank. Nelson Aldrich and Frank Vanderclip represented the Rockefeller (Illuminati) financial empire. Henry Davidson, Charles Norton and Benjamin Strong represented J.P. Morgan (Illuminati). Paul Warburg (Illuminati) represented the Rothschilds (Illuminati) Banking dynasty of Europe. The Rothschilds were the banking agents for the Jesuits and hold `the key to the wealth of the Roman Catholic Church.' According to theorists, the plan for the Federal Reserve was set in motion, but experienced some opposition to its creation. Three of the richest people in the world opposed the Federal Reserve in the United States because they knew the repercussions of a private institution dictating the monetary trends within the country. These people were Benjamin Guggenheim, Isa Strauss, and Jacob Astor; all of which were aboard the Titanic when it sank. In the second part we discuss with him Alex Jones Truther or Liar? This term refers to dis-info agents. Those that propagate disinformation (deliberate propaganda) as opposed to misinformation which is just wrong information spread by repeaters who are ignorant on the facts. Disinformation is sometimes referred to as counter intelligence. Shills are sometimes referred to as gatekeepers. These shills are EXTREMELY dangerous to the cause!! They keep us contained in large dis-info nets to contain, de-fuse, suppress and dissolve the Truth. They keep potential Truthers from looking at the Rothschild agenda and all the time they are helping the elite Illuminati to kill time and therefore kill us! Precious time we don’t have. Where does Alex Jones fit in? Join us and find out Youtube link will be up 15 min before the show! Tune in this Wednesday if you can at 7:30pm Eastern time, that’s 4:30pm Pacific for another MnRTV live show also feel free to have your say on the chat. We now have a Question Period and please feel free to send and questions that you may have to Mario or Robert at this email address mnrtvliveshow@hotmail.com 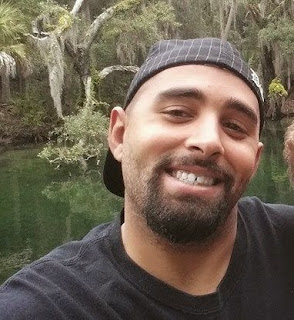 Posted by Mario Info Madman Laurier at 10:09 PM No comments: